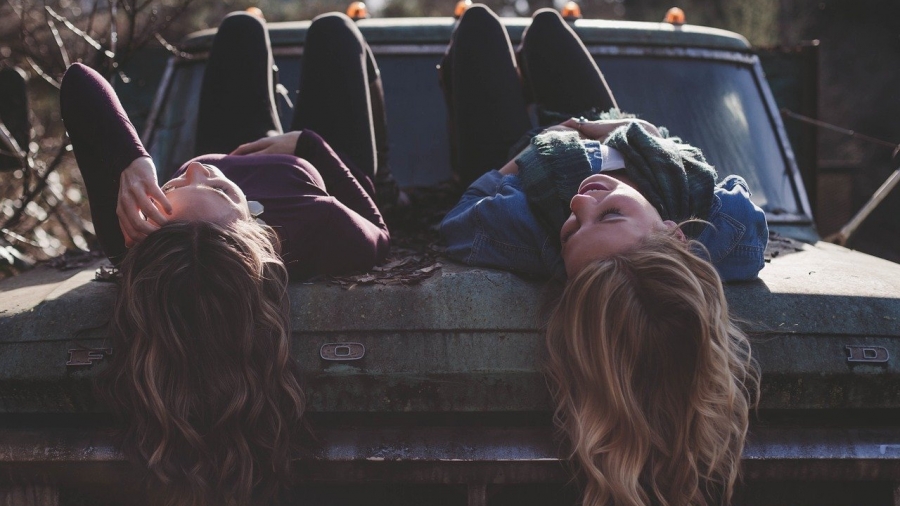 WHEN I SETTLED on this chapter title, I could not help but laugh out loud. To put it a little more bluntly, I doubt if there’s any way for introverts to feel “at home” in any social event. This probably seems nearly as impossible as a Yankees fan and a Red Sox fan getting together. However, what about introverts who need to work primarily with social- networking gigs or want to make this type of work their livelihood? There are still things we can do!

As I reflected on my experiences, I realized that I learned several great lessons that can serve as the principles for introverts in any social events.

Energy is an introvert’s most important asset. Before setting off to attend any social functions or engagements, make sure you know exactly why you need to attend. Don’t get me wrong, being selective doesn’t mean “over- cautiously picky.” There are events that we need to go to even if we don’t want to, and, in these cases, we still need to think positively and take the challenge so that we can gradually expand our comfort zone. In my earlier- described experienced, it was an honor to be invited to the New Year’s Tea Party event, and if I hadn’t gone, it would’ve been an embarrassment for me. I went to the Girls in Tech awards ceremony because I was to receive an award and it had been an honor to be invited. I thought that if I didn’t attend, it would also be an embarrassment for me. Moreover, my goal that year was to help/empower women to do anything they set their minds to. I wanted to learn how I could contribute to that goal. The compulsion to go was the same, but the inner driving force for me to get out and go to these events was different, and the effects varied tremendously. By selecting the social events you will attend based on how you feel about them in the moment, you can prioritize the ones that motivate you more, and by doing so, you’re off to a good start of thriving in the event.

The type of situation you are preparing for will also influence your decisions on how to prepare. For example, the main reason for the Ministry of Foreign Affairs’ tea party was to allow attendees to talk freely with each other; that was why the planners didn’t schedule a lot of programs or provide any seating. Similarly, the Girls in Tech awards ceremony’s speaking arrangements were fleshed out really well, and the planners created a feeling of community sharing and engagement. For introverts, listening to speeches is one of the best ways to not burn through energy at an event. To prepare for a specific event, before it kicks off, see if you can understand the flow of the event or the event’s seating configurations, or try arriving early to familiarize yourself with the venue. If there’s a relatively relaxed event flow, I recommend asking the organizers whether you can have a list of attendees or ask whether other people you know are going to be there. By knowing that there will be someone there that you know will help, you create an anchor for yourself.

SITTING UP FRONT, GETTING ON STAGE

At the Girls in Tech awards ceremony, I was an award recipient, so my seat was already chosen for me well in advance. Even though I had to get up on stage and give a short acceptance speech (which I was unaware of prior to the event), having a chance to get on stage was actually advantageous for me because it saved me from having to introduce myself to and impress the strangers in the room. This may not sound very intuitive, but the more introverted you are, the closer to the stage (or person in charge, sponsor, and so on) you should sit. Similarly, the more introverted you are, the more you should go up on stage and give a speech. If you sit toward the front, you can easily be seen by the speaker, and if you get up on stage and talk, you can avoid having to do one- on- one introductions and having to make awkward ice- breakers.

For the two minutes that I was up on the stage, my speech went like this:

I’d like to say thank you to the organizer of the event. I actually don’t know why I’m a recipient of the Girls in Tech awards, I’m not even in tech! [The audience began to laugh.] Before I left my home today, I was on pins and needles about whether I should come here. I was talking with one of my American male friends who pinged me. He asked me, “Do you have a cell phone?” “Yeah,” I replied, “What about it?” “Then you’re in tech!” he replied (cue a chorus of laughter). I thought, women should really have this kind of attitude. We don’t need to be so sweet and polite, or too resistant to becoming the focal point of anything, and so I came. I work for Give2Asia. In the past, we’ve helped many remote villages in Taiwan as well as promoted science education for students. In the future, we hope to help even more Taiwanese, but especially women, obtain an education in the tech. Thank you for this honor. Go get ‘em gals!

Giving this short speech worked to my advantage; by the time the mingling session began, everyone knew I was the woman who didn’t have a background in tech. Judging by the efficiency, it’s extremely worthwhile to use that two- minute self- introduction up on stage to avoid dozens of ice-breakers down in the crowd during the meet and greet. Now let me explain how to smoothly pilot your way through social occasions using the ways of the introvert.