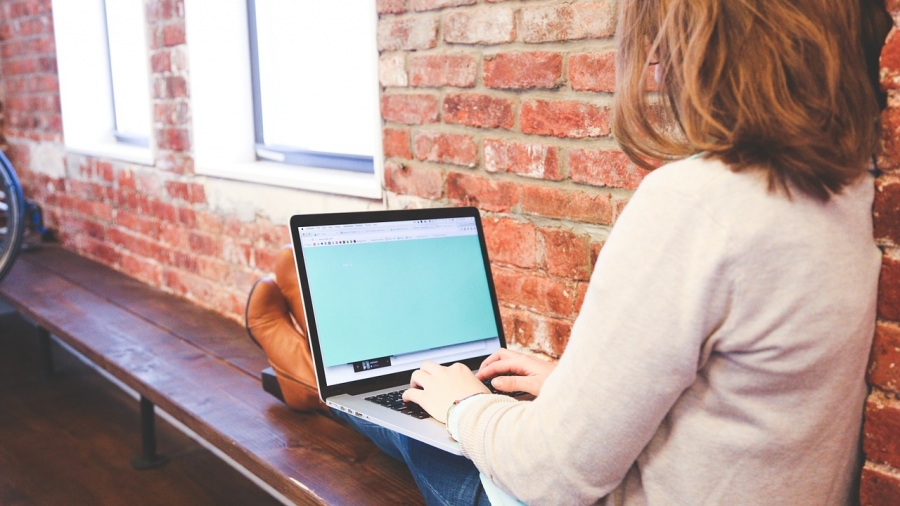 Some people believe that introversion is innate; others firmly believe that introversion can be changed. From a scientific perspective, there’s no one, clear- cut answer, but the most widespread understanding is that introversion has both innate and acquired influences—in other words, nature and nurture. Debra Johnson and her colleagues at the University of Iowa published a study in the American Journal of Psychiatry about using positron emission tomography (PET) scans to observe the conduction and reactions of the brains of introverts and extroverts when presented with stimuli. Johnson found that when introverts were given stimuli, such as being asked to respond to questions, they were likely to have higher blood flow toward the frontal lobes and frontal thalamus compared to extroverts, indicating that their brain activity was more active.

Introverts also had increased blood flow toward the interior parts of the brain responsible for dealing with memory, problem- solving, and planning. These are relatively longer and more complex blood flow pathways. In other words, introverts and extroverts have innately different brains! Adding on to the differences in neurotransmitters (sensitivity and demand for dopamine and acetylcholine), the brain’s neural pathways (which is more dominant in the sympathetic and parasympathetic nervous systems), functional analysis of the self- regulating nerve center, and so on, in her work, The Introvert Advantage: How to Thrive in an Extrovert World, neuroanalytical scientist Marti Olsen Laney brought up that each person is using both introversion and extroversion at the same time. The only difference is which personality is more dominant and which is used more frequently. Acquired influences include the environment we grow up in, social expectations, educational methods, family and workplace demands, and so on. These can “train” a person into becoming someone who leans more toward introversion or extroversion. In her book, Leise gewinnt:

So verschaffen sich Introvertierte Gehör (which translates to Quiet Wins:  This Is How Introverts Make Their Voices Heard), Doris Märtin put it this way: “The interchange of physiological and psychological factors involved are extremely complex.” If you’re a thirty- five- year- old introvert, nobody can tell you flat out that you are the way you are because you were born a certain way, or that you’re introverted because thirty- five years of life experiences have molded you into the way you are, . . . or because of both. What we can be sure of is that some people’s genes actually do possess introverted traits; however, the introverted component isn’t solely derived from genetics.

THE EXPLICIT TRAITS OF INTROVERTS

Here are some of the more obvious traits of introverts:

These traits cause introverts to have their own advantages and challenges in the workplace. You’ll read more about this in the subsequent parts of this book. What I want to remind you of is that even though there’s a detailed classification, the widely used MBTI professional personality test (Myers- Briggs) only splits up human personalities into sixteen archetypes. There’s absolutely no way that the vast array of human personalities is just limited to sixteen archetypes! The introverts or their characteristics talked about in this book are all just an overview. We’re unable to apply the exact MBTI descriptions to every introvert category that begins with the letter I. Using self- descriptions such as “I’m like this because I’m introverted,” and “I can’t do that because I’m introverted” to represent the whole of introversion isn’t just dangerous—it can also greatly limit our potential for development. After all, the most important goal of this book lies in helping introverts to understand themselves, and to further find their own unrestrained, brilliant way to success in the workplace.