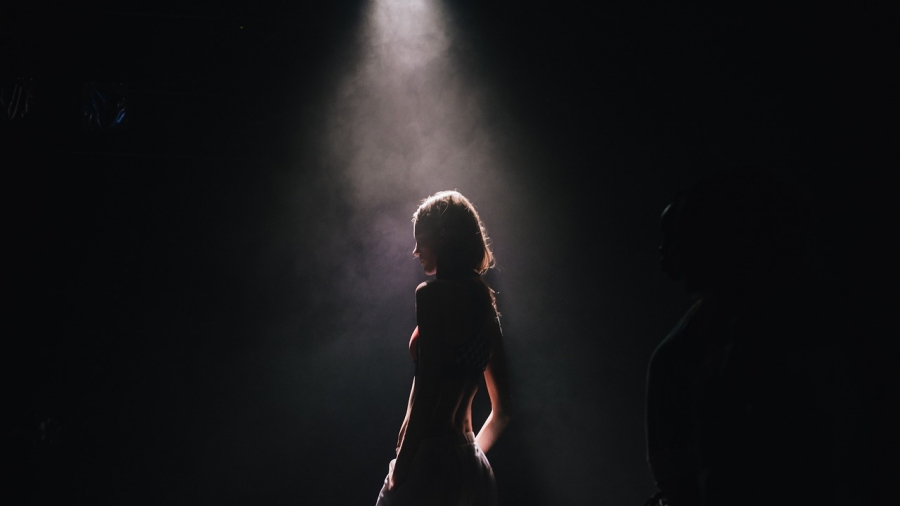 Let’s face it, it’s not even possible to not feel nervous. That scary feeling of getting on stage for public speaking is nothing out of the ordinary for introverts, but let’s look at a couple methods we might be able to use to lessen its impact.

SHORT TIPS FOR GETTING YOURSELF  STAGE- READY

There’s an art to finding the balance between pushing yourself out of your comfort zone and maintaining your confidence level. You want to explore your possibilities, but at the same time, it’s probably not the smartest idea to scare yourself too much to the extent that you never want to do this again. When it comes to getting yourself on stage, here are some tips you can follow.